Pick up the phone and tell everyone that Grupo Pesado is finally returning to McAllen, Texas on Saturday 2nd April 2022 for a live Latin music show at the epic McAllen Performing Arts Center. This once-in-a-lifetime show has already been called the greatest Latin performance you can catch in April, with some even naming it the must-see show of 2022! That’s because Grupo Pesado is known for keeping crowds smiling and dancing with their unmistakable voice, relentless energy, and breathtaking songs that you won’t find anywhere else. So if you love amazing Latin concerts and are a fan of the genre, then you owe it to yourself to see Grupo Pesado performing live in concert on Saturday 2nd April 2022 at the McAllen Performing Arts Center. You can click the Buy Tickets button below to secure your tickets now. But don’t delay, because tickets will sell out fast. 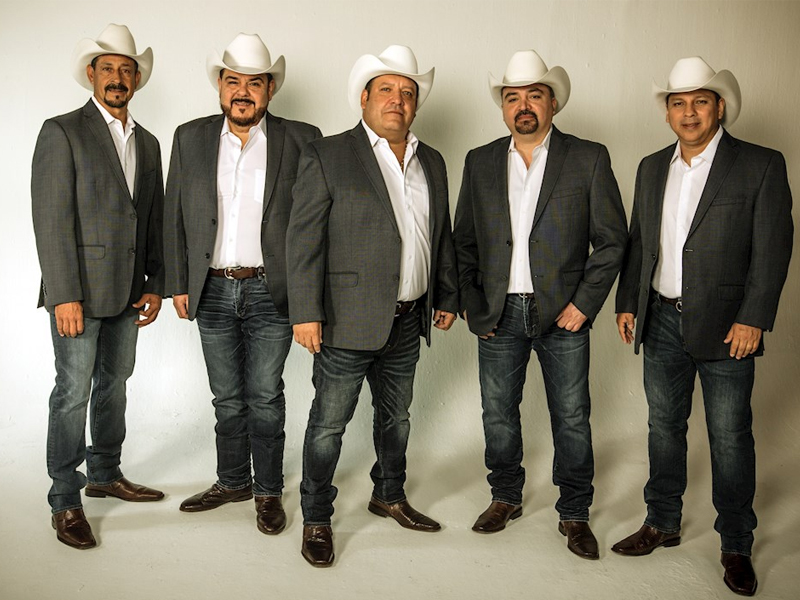 Grupo Pesado is a Norteño group founded in 1993 by accordianist and lead singer Beto Zapata, along with Pepe Elizondo, who handles vocals and Bajo Sexto. Hailing from Nuevo Leon, Mexico – the home of Norteño music, Grupo Pesado is one of the most celebrated groups to come from the region. They released their debut album, Ayudema A Olvidar in 1993, followed by sophomore album Llego El Amor in 1994, which received a gold certification. The band's phenomenal hit "Eso Me Gusta" was released in 1995, putting the band on the map in the Norteño music scene. Today, Pesado fans enjoy their hit singles, "Loco," "Le Crei," and "Ojala Que Te Mueras."