Sensation singer-songwriter and producer José Madero is bringing his much-awaited Giallo Fantastique Tour II to North America! The Mexican performer, who became known for singing in the renowned band PXNDX, is traversing across major cities to promote his latest album, Giallo! On Saturday, 11th February 2023, José Madero is set to light up the McAllen Performing Arts Center in McAllen, Texas! The show is guaranteed to deliver all the hits, including songs from his brand-new album! If you love Latin rock music, this is your chance to experience José Madero’s electrifying live set at the McAllen Performing Arts Center! Hurry and grab your tickets now! 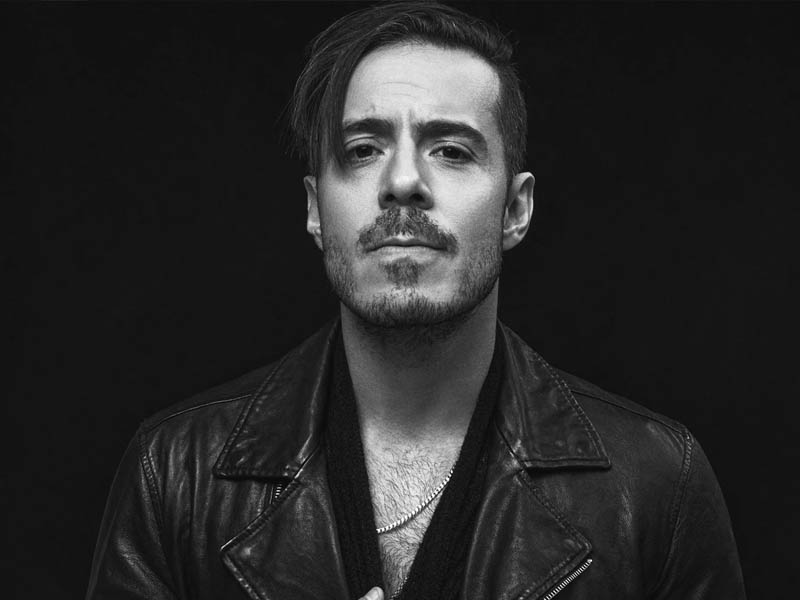 In 2016, PXNDX announced their indefinite hiatus. Madero pursued his solo career and released his debut album, Carmesi. The album sold over 60,000 copies in his home country, earning a platinum certification. His debut single, “Plural Siedno Singular,” amassed millions of views on Youtube within the first month of its release. It also became among the top ten most-played Spanish pop songs on Mexican radio stations. Thanks to the album’s success, Madero was named Mexico’s Breakthrough Artist of 2016.