The pride of Texas, ZZ Top, is here, and they are set to rock the house! If you’re a blues rock fan, you better get ready because the legendary Houston-born trio is coming to Grand Prairie! On Sunday, 16th April 2023, ZZ Top is set to light up the McAllen Performing Arts Center! The show is a much-welcomed concert guaranteed to deliver all the hits, like “Tush,” “La Grange,” “Gimme All Your Lovin,” “Sharp Dressed Man,” and plenty more! If you want to enjoy a night of fantastic rock music, ZZ Top’s show should be number 1 on your bucket list! Hurry and score tickets now! 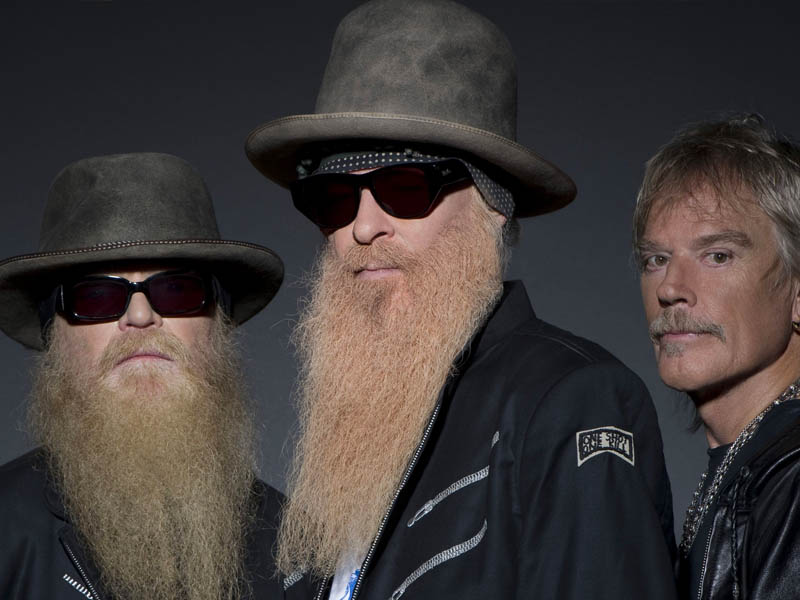 It’s not an exaggeration to say that ZZ Top are state heroes in Texas. The sensational band, comprising Billy Gibbons, Frank Beard, and Elwood Francis, were named Official Heroes For the State of Texas. Then governor Ann Richards declared May 4, 1991, as ZZ Top Day. The band has made its state proud since their breakthrough in the ‘70s. The release of albums like Tres Hombres, Fandango!, and Eliminator has brought timeless classics like “La Grange,” “Tush,” “TV Dinners,” “Sharp Dressed Man,” and “Gimme All Your Lovin.” Since their debut in 1971, ZZ Top has released 15 highly-regarded studio albums, four of which went platinum, while Eliminator earned the prestigious Diamond certification. The band has sold over 50 million albums in the United States. They have won multiple MTV Awards and earned a place at Hollywood’s Rock Walk in 1994. Ten years later, ZZ Top received their most prestigious accolade when they were inducted into the Rock and Roll Hall of Fame.

In 2020, the band received their third Grammy nomination when their Netflix documentary That Little Ol’ Band from Texas was nominated for Best Music Film. Previously, ZZ Top received two Grammy nominations for their 1985 album, Afterburner, and their diamond album, Eliminator.

See this legendary band in the flesh when you secure your tickets to ZZ Top’s show at the McAllen Performing Arts Center on Sunday, 16th April 2023!