Latin Pop fans in Texas will surely be enveloped with excitement as the Grammy-nominated Puerto Rican singer-songwriter Kany Garcia takes center stage at the McAllen Performing Arts Center this Saturday, September 10. The 39-year-old singer will treat her fans with new songs from her latest album, "El Amor Que Merecemos," as well as her career-defining hits like "Confieso," "Color Esperanza 2020," and "Para Siempre," to name a few. Let the two-hour performance of Garcia take you on a powerful cruise filled with emotional and meaningful songs that will make you feel a gush of mixed emotions. Get your tickets now, and be prepared to enjoy this rare opportunity to see the Puerto Rican superstar on US soil. 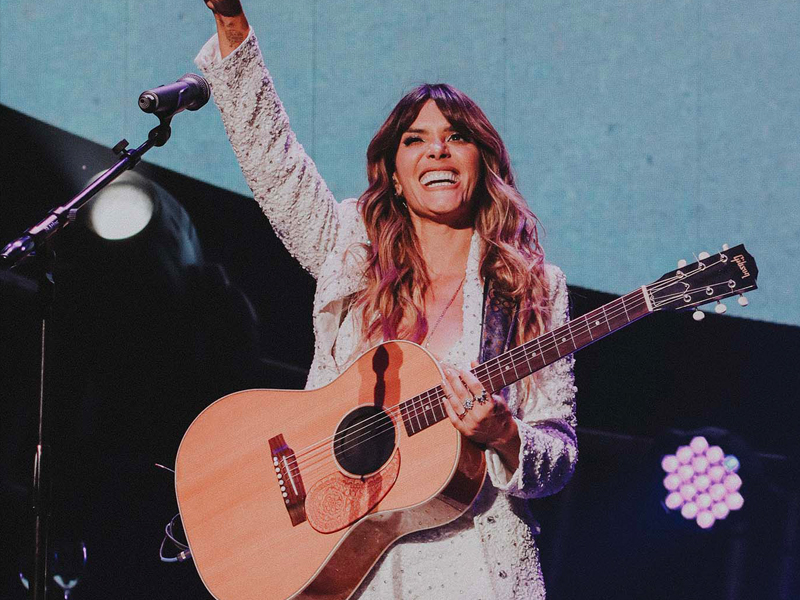 Puerto Rican singer-songwriter Kany Garcia is the most successful former contestant of the Puerto Rican singing contest Objetivo Fama. Her debut album "Cualquier Día" (Any Day), released in 2007, was a commercial success. "Hoy Ya Me Voy" (Today I Leave), the album's first single, climbed to the 22nd spot on the Billboard Hot Latin Songs and was a global hit. She won two Latin Grammys for "Best New Artist" and "Best Female Pop Vocal Album" for this album in 2008. Her subsequent albums are also highly successful. "Boleto De Entrada," her second album, broke records with songs that reached the top ten of the Billboard Latin Charts. This momentum continues to her latest album, "El Amor Que Merecemos," which came out in May. A total of six Latin Grammy awards were given to her, as well as the Outstanding Music Artist (Spanish) award at the 2017 GLAAD Music Awards. Additionally, she won ASCAP and Billboard Latin Music Awards.

Besides writing songs for her own albums, she also wrote songs for many other renowned artists. These include "Chegaste" with Roberto Carlos and Jennifer Lopez in 2016 and Christina Aguilera's 2021 Spanish album.

The multi-awardee musician will headline a tour from August until November this year. She will visit cities in the US, Spain, and Mexico. Her eighth stop will be at the McAllen Performing Arts Center in McAllen, Texas, on Saturday, September 10. Get your tickets now! The "Get Tickets" button is waiting for you!