Valley Symphony Orchestra present Carmen Y Mas With Mariachi Aztlan at McAllen Performing Arts Center on Friday, March 24th 2023. Get some tickets, come and watch an exceptional show as Mariachi Aztlán joins the Symphony for an evening of Latin-inspired works, including selections from the opera Carmen. The award-winning UTRGV-based ensemble has traveled throughout Mexico, Canada and the United States as musical ambassadors, representing the beauty of Hispanic music and cultural traditions. Accompanied by the full orchestra, Mariachi Aztlan will deliver a signature high-energy and passionate performance. 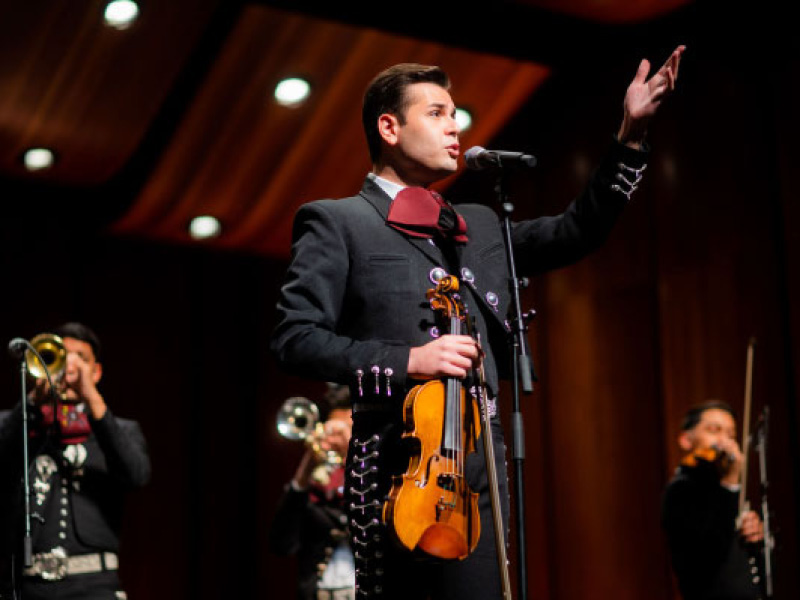 The UTPA Mariachi Aztlán was founded to promote traditional Mexican folk music and culture of the Hispanic people for the benefit of the community of South Texas. Travelling throughout Mexico and America as musical ambassadors, the Mariachi represents the beauty of the Hispanic music and cultural traditions, bridging two countries and two peoples to create cultural understanding between them.

The Mariachi have performed for the White House and President Obama at a signing Ceremony of an Executive Order renewing and enhancing the White House Initiative on Educational Excellence for Hispanics. They performed with the Houston Grand Opera, premiering the stage production of Cruzar la Cara de la Luna, the world’s first “Mariachi-Opera”. The UTPA Mariachi Aztlán has since performed with two symphony orchestras in Mexico, and has also performed several times with the Valley Symphony Orchestra in the Rio Grande Valley. More recent performances include an appearance with the Houston Symphony Orchestra, a performance at the Hollywood Bowl, a performance at the San Jose Mariachi Mexican Heritage Festival in San Jose, California, and a tour of Christmas shows in New Mexico.